So I get this call “We’d like you to come and perform at our Core Horizons 2016 corporate event.”
“Okay where is it being held.” “Dublin.”
“Okay, thats great I like Dublin, which venue in Dublin.” “Teeling Whiskey Distillery.” “I’m on my way.” 🙂 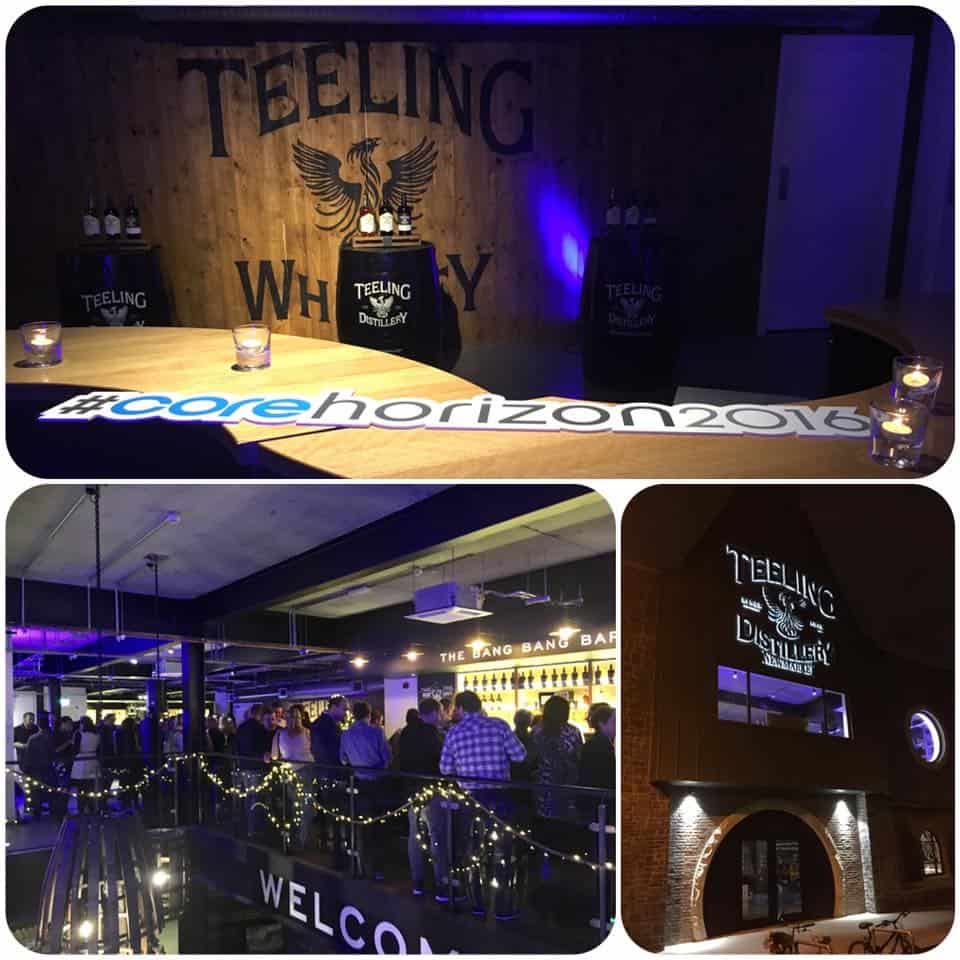 And that was it on the morning of the 24th
November Core Horizons flew me out of Birmingham airport heading for the bright lights of Dublin to perform at their #corehorizon2016 corporate event which was being held in Teeling Whiskey distillery.

The Core Horizon invited guests were first taken on a tour of the new distillery then on to whiskey tasting and then they had a free bar with a live band & magic (from myself) before the all important awards were given out.

To say it was a great night doesn’t do it justice every guest there was in a fun mood and up for the craic as the locals say.

(I think the Whiskey helped)

Recently, at the 2016 World Whiskies Awards they were awarded. 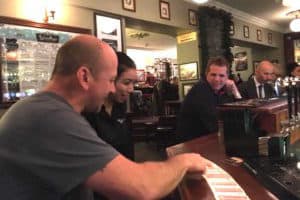 After the show I chilled out in a local bar (or two) close to my hotel ‘The Dublin Citi Hotel’ where I entertained some of the bar staff with some impromptu magic for free whiskey obviously.