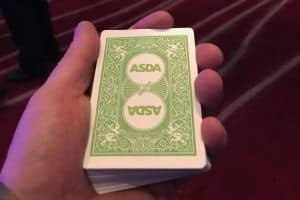 Scouting for Girls and Asda


Christmas is always a busy time and generally something interesting usually happens. Well this December was no different.

It happened on a corporate gig in the heart of London.

It was early 2008 that I first heard of the pop group Scouting for Girls with their debut album ‘Scouting for Girls’ I’ve loved the band ever since and I think I’ve probably got all their albums.

This December I was booked to perform for the Mother & Baby Awards sponsored by Asda at the Westminster Park Plaza in London. Which was a fantastic night with lots of happy winners. But as I was performing in the drinks reception I noticed out of the corner of my eye and to my surprise Scouting for Girls walking past.


It turns out they were performing on the gig too, but after the awards dinner so me being me I found their green room which was next to mine all along and introduced myself. I then performed about 10 minutes magic for SFG something I never thought would happen. 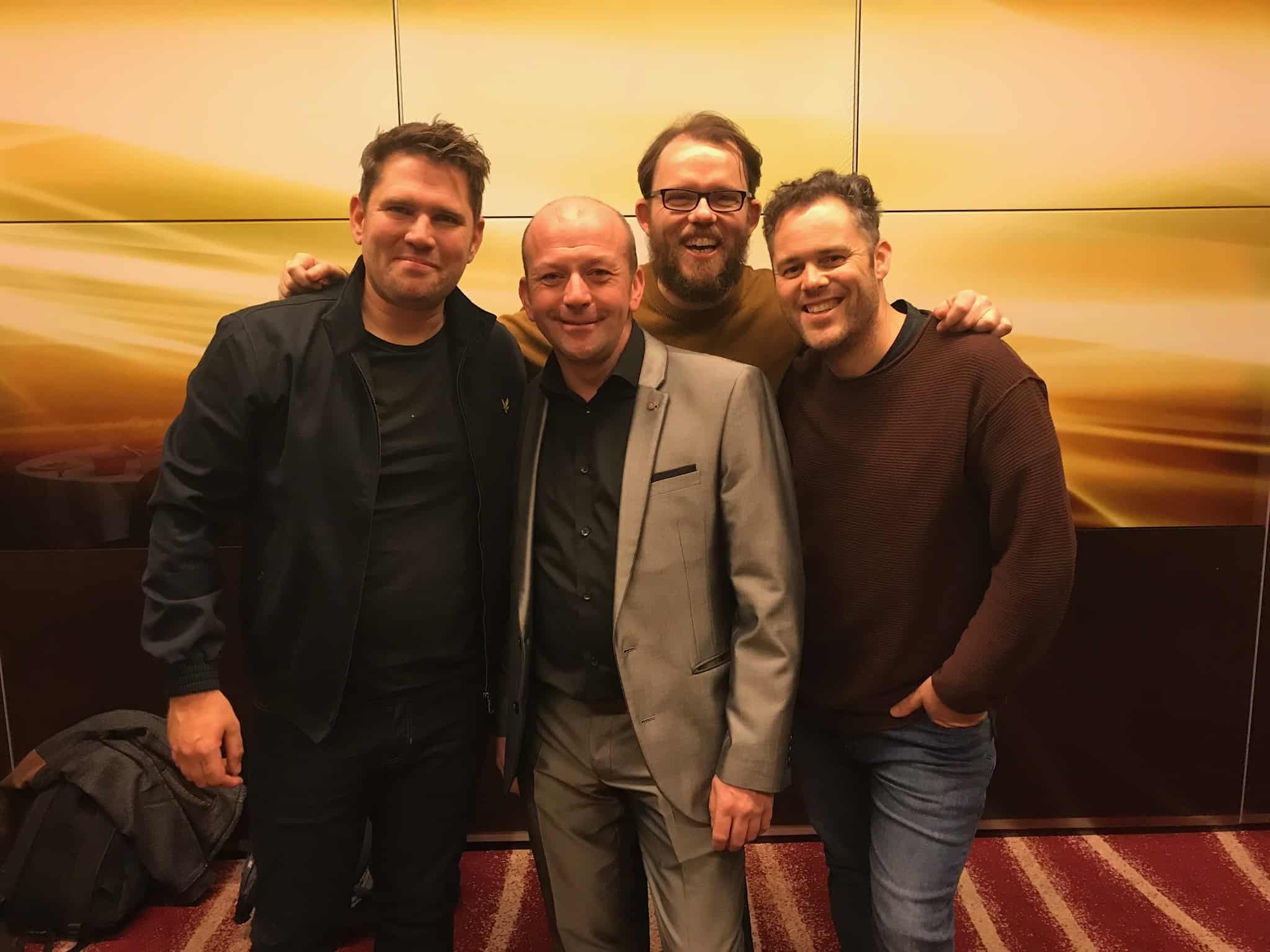 I then got a photo with them and sent it to my daughter just to wind her up as she is also a huge fan. It just goes to show that special things do happen but when you least expect it.

Scouting for Girls
Book Corporate Magic for your Event