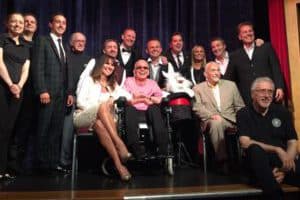 
The Magic Circle HQ was host to one of the biggest names in magic through the 80s Wayne Dobson.

Wayne was an up and coming star of TV with his own magic show, Royal Variety Performances and opening for The Dean Martin show in Las Vegas.This was until wayne was diagnosed with Multiple Sclerosis.

On July 6th Wayne Dobson and friends put together a fantastic show to raise awareness and money for the Multiple Sclerosis society. 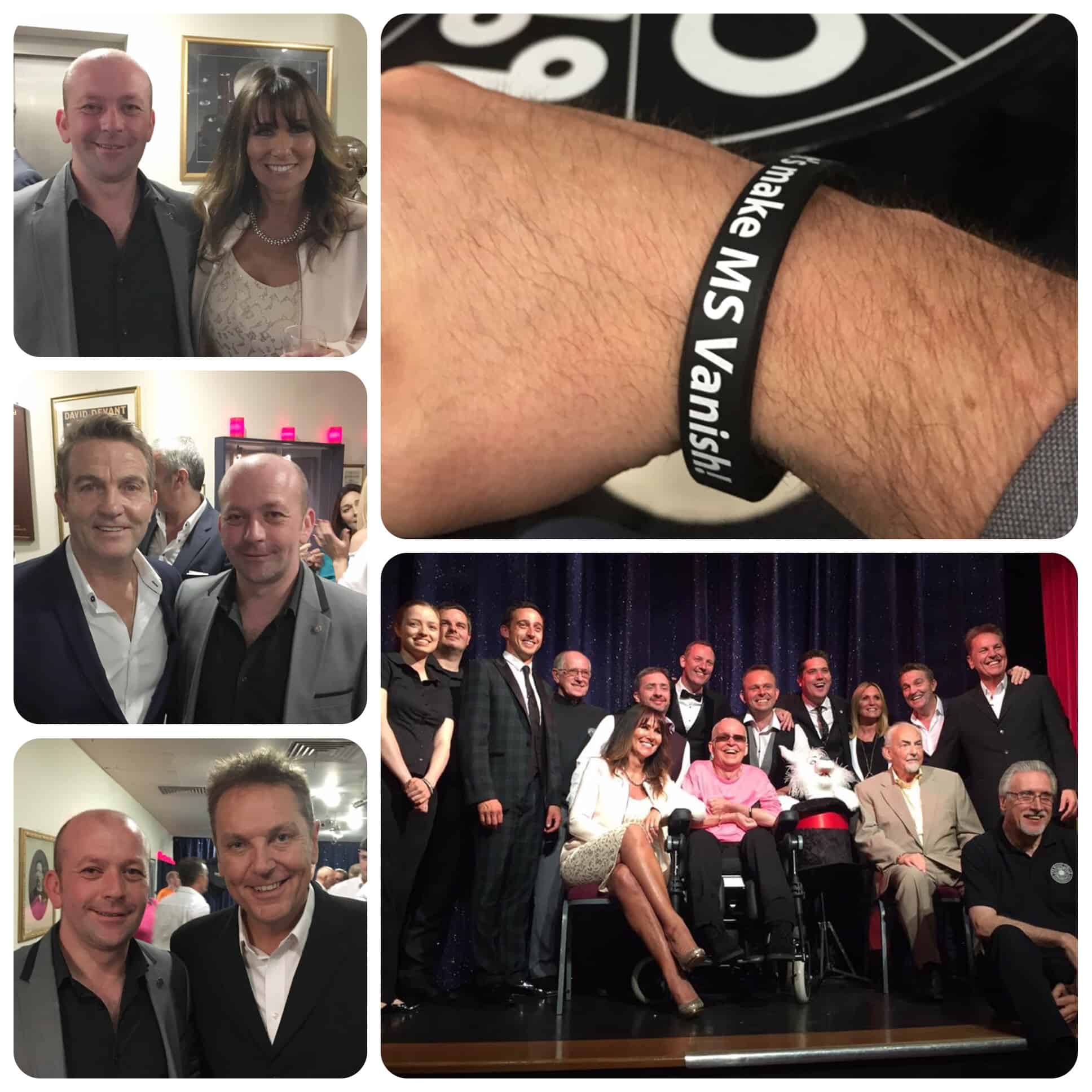 The list of guests and acts were amazing and it was great to see wayne on stage again with old friends and new including Ringo Rabbit, Joe Pasquale, Brian Conley, Linda Lusardi, Bradley Walsh and BGT winner Richard Jones.

1. Wayne Dobson was born in Leicester and at the age of 16, Dobson became the youngest ever member of the Leicester Magic Circle.

2. Wayne Dobson – A Kind of Magic was aired nationally on Saturday nights on the ITV network with Linda Lusardi as his assistant and at its high point had audiences of 11 million.

3. In 1988 he was hired as a support act for Engelbert Humperdinck on a tour of America, where he won positive attention and got experience of major entertainment centres such as Las Vegas.

4. Wayne decided at the age of 21 to become a full-time professional magician and give up his job in a sock factory.

5. In 1989 he was chosen to appear before HM Queen Elizabeth in the Royal Variety Show at the London Palladium and had the audience in fits of laughter with his hilarious routine assisted by Frank Bruno and Harry Carpenter.