Will Gray is the leading and most sought after Magician which performs at the Ricoh Arena.

Will specialises in close-up magic performing at Corporate events, Parties and Trade Shows through the year. Bringing his own unique style of magic and comedy to your event. This talented award winning magician will amaze and astound you and your guests with his modern sleight of hand. 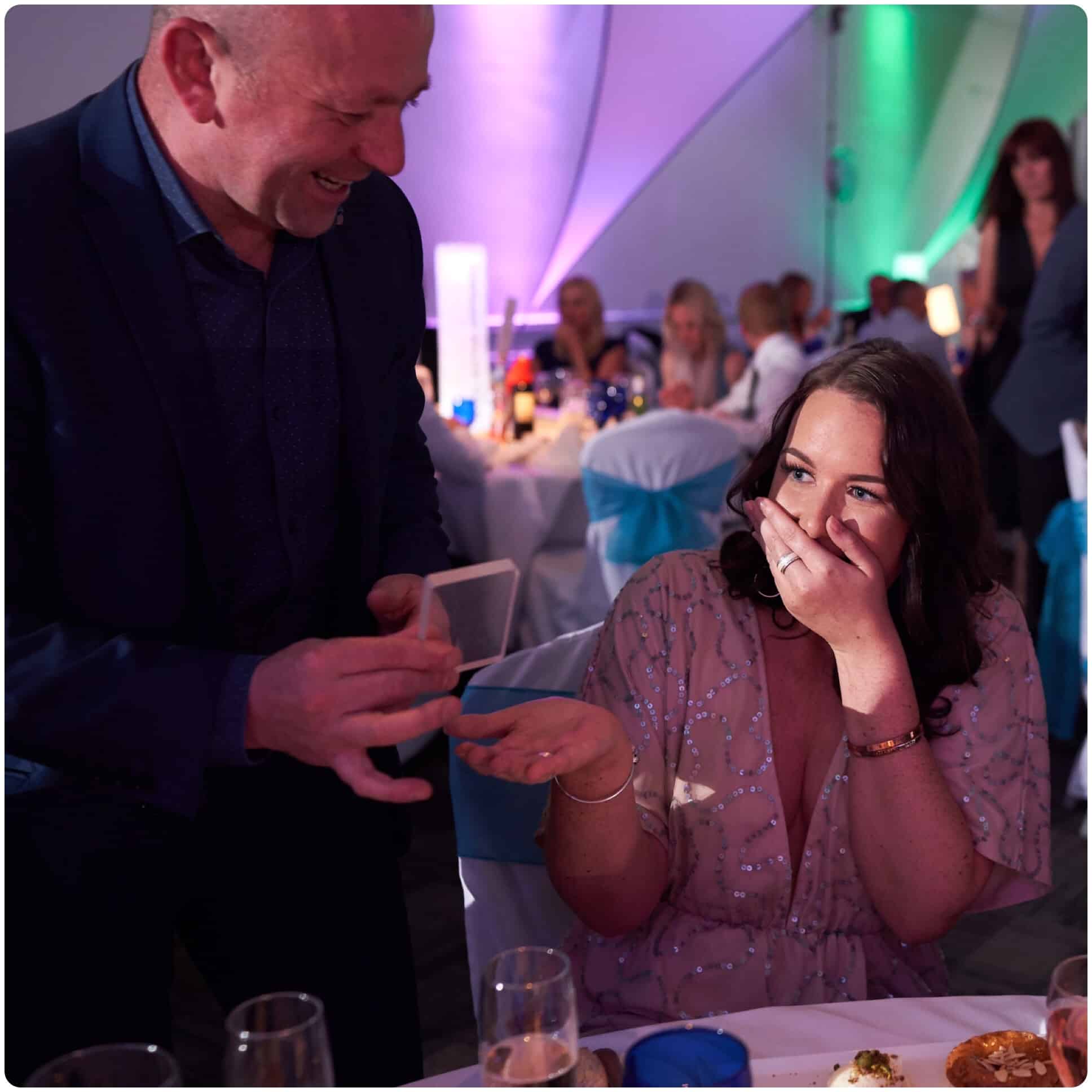 Whatever you’re celebrating at the Ricoh Arena, why not let Will provide the ideal entertainment for your event. Will’s light hearted and entertaining performance is professional yet friendly and involves your guests to ensure they all have a truly magical and memorable time.

You and your guests will experience the magic right in front of your eyes and even in your own hands. Impress your guests with this unique form of magical entertainment from one of the top magicians at the Ricoh Arena today. Will’s magic will have your guests talking about your event for weeks and even years to come.

Will works regularly in the corporate arena, and has recently become the match day Magician for Wasps Rugby FC so he Knows the Ricoh like the back of hand. Being one of the Midlands busiest and most recommended close-up magicians, Will has no shortage of satisfied clients.

Click here to see some of their comments or here to book your date.