Magician Will Gray is the leading and most sought after professional magician in Northampton.

Will specialises in close-up magic performing at Weddings, Corporate events and Parties through the year. Bringing his own unique style of magic and comedy to your event. This talented award winning magician will amaze and astound you and your guests with his modern sleight of hand. 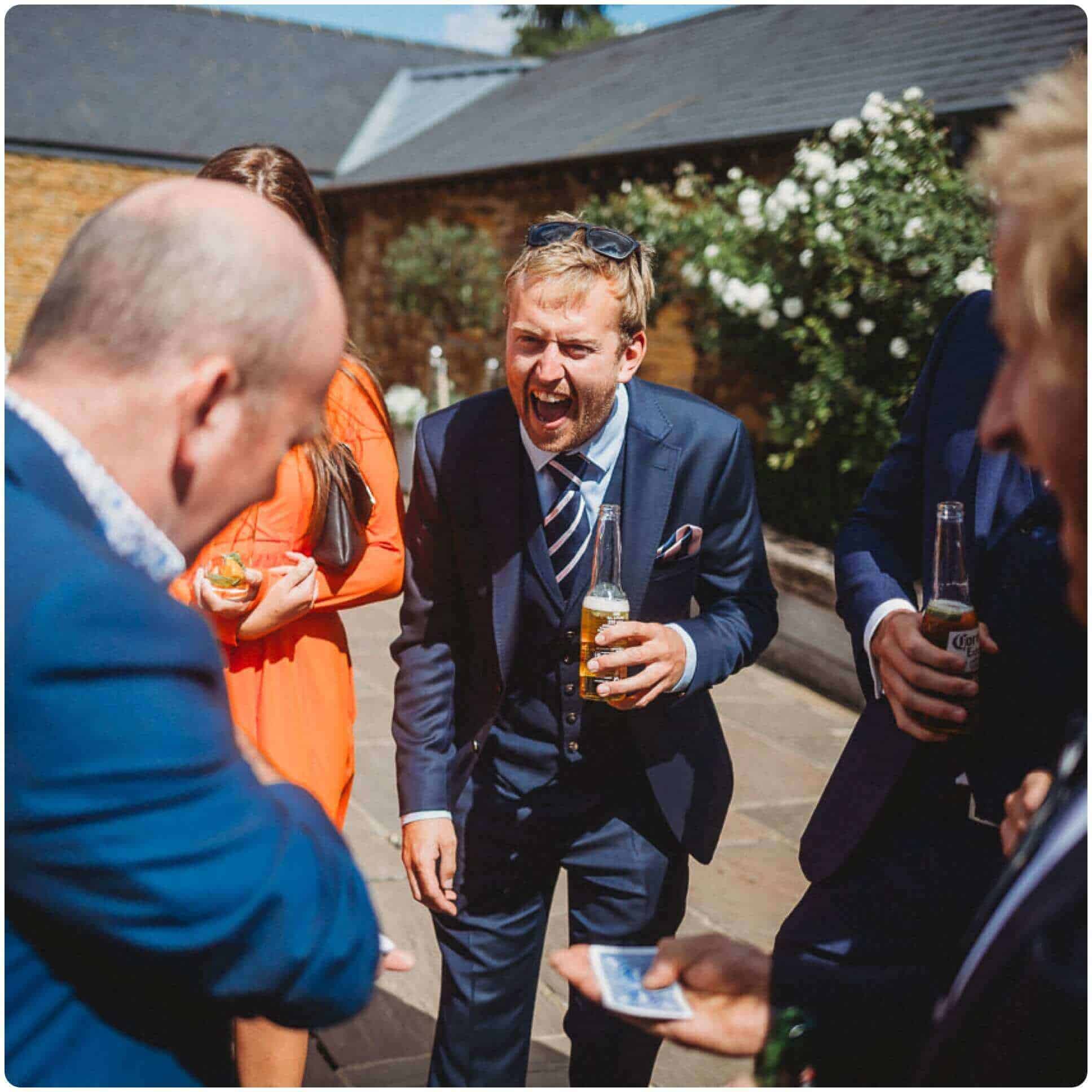 You and your guests will experience the magic right in front of your eyes and even in your own hands. Impress your guests with this unique form of magical entertainment from one of the top magicians in Northampton today. Will’s magic will have your guests talking about your event for weeks and even years to come.

Click here to see some of their comments or here for a free quote.

Achievements of Will Gray Magician Northampton

Will has performed at the 4F’s Convention many times. This special convention in New York is for the top 200 close – up magicians in the world and is by invitation only. In fact, Will is the only British magician ever to have performed on the first 4F’s opening gala show.

Do you perform magic in Northampton?

Yes, Will performs in Northampton and throughout the whole of the Midlands.

What type of events in Northampton do you perform at?

Will performs close up magic at weddings, corporate dinners, private parties and many other social gatherings.

Are you a member of The Magic Circle?

Yes, Will is a Member of The Inner Magic Circle with Gold Star which is the highest degree in TMC and only awarded personally by the president himself.