Not just a Magician but Cricket


I’ve been a professional magician for around 16 years and truly love it, but I’ve also got another love and thats cricket.

As young boy my dad would to take me to watch the local cricket team Snibston Grange CC that played on the Snibston Colliery Ground, Coalville.

I vividly remember sitting on the grass bank around the edge of the ground while my dad tried to explain the finer details of the game. Me always at some point asking if the England Cricket team would come and play there (not realising I lived in a tiny mining town). 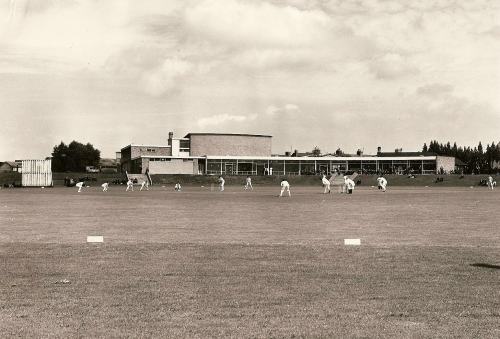 I always wanted to play cricket and I’m still an avid fan of the sport and who knows if the interest in magic hadn’t of took off maybe that would be my career today.

But without magic the next bit would never of happened, I was booked as corporate entertainment by the Champions after dinner speakers and motivational speakers agency a great group of people that book acts all over the world for the corporate market this was to perform at Lumbers Jewellers.

Here I had the privilege of meeting and performing for some very interesting people indeed, one of them being my all time 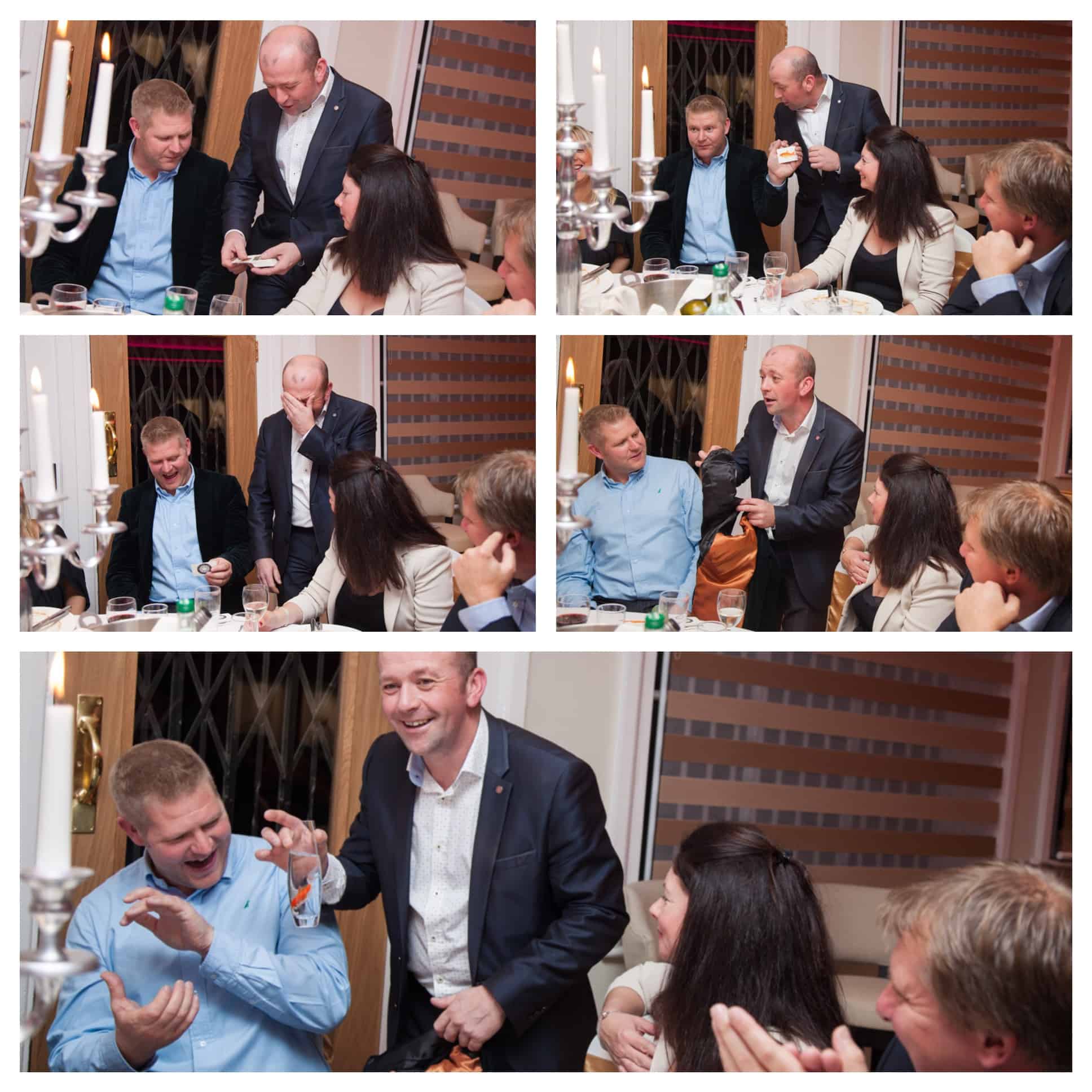 We had such a great laugh and now keep in touch via Twitter and Facebook and even though were the same age and both love the sport of cricket, I don’t think we’d ever of met if it wasn’t for the magic career I decided upon.

9 must know facts about Matthew Hoggard