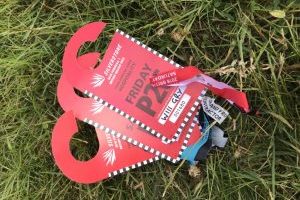 
This year the British Grand Prix 2018 was held at Silverstone. Myself and two other magicians were booked to perform in the drivers VIP lounge for all three days off the Grand Prix.Starting at 7:00am Friday morning the sun was already blazing and we arrive at Silverstone early in need of coffee.

The British Grand Prix is over three days Day one Friday practise, Day two Saturday qualifying, Day three Sunday race day. This years attendance was a record number with 88,000 people on the Friday, 105,000 on the Saturday and 122’000 on the Sunday. 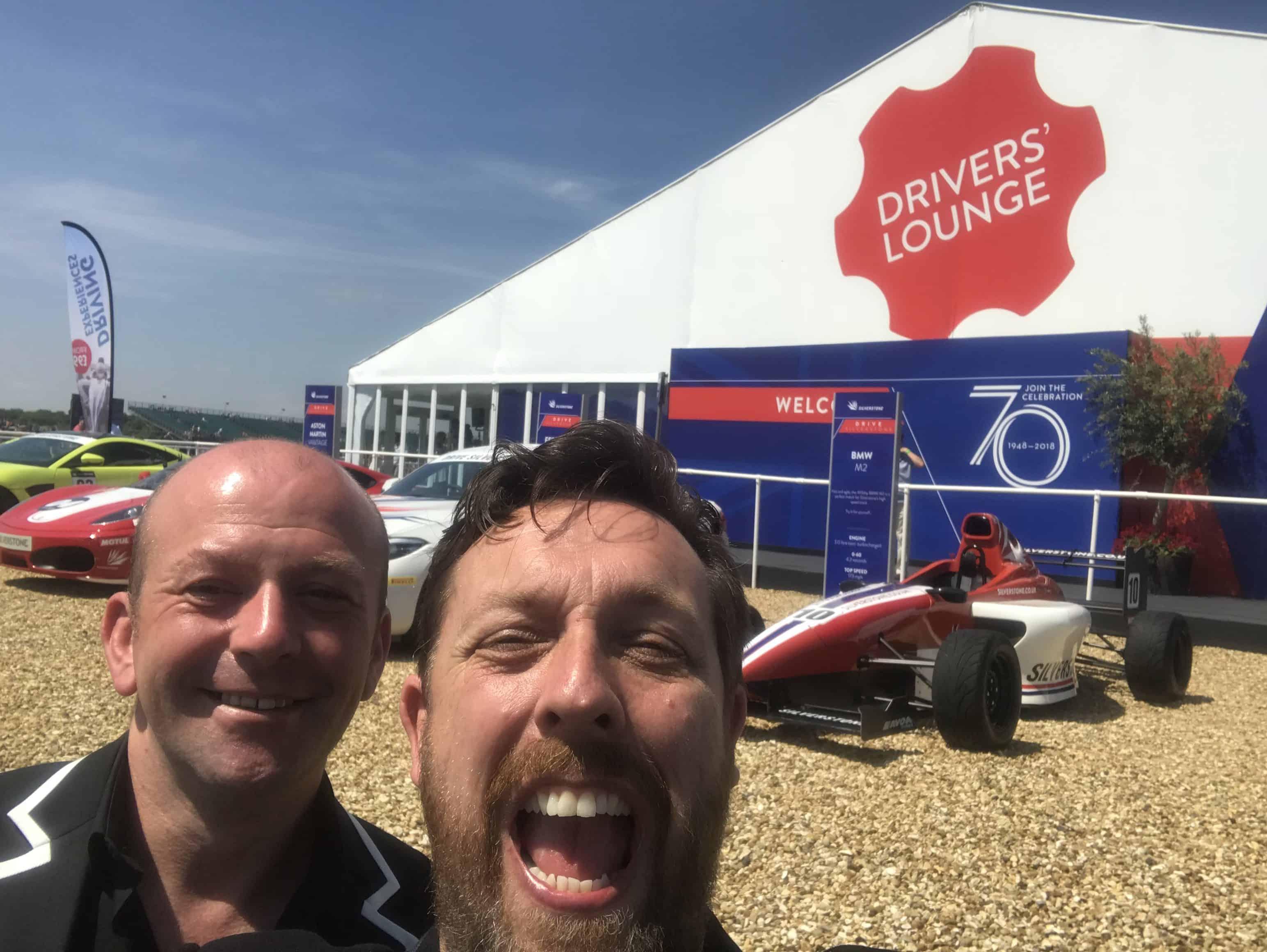 In the VIP Drivers Lounge there was ever type of person from business men, company owners to ex drivers and tv celebreties all wanting to be entertained good job we were there really. We’ve never had so much fun working along side Jake Humphrey’s the BBC sports presenter and all round top bloke.

All three days went great performing to hundreds of people in between practise sessions and before and after the race. It became a little tricky on the Saturday when England were playing in the world cup on the big screens. I’m afraid the card tricks had to take a back seat for 90 minutes. 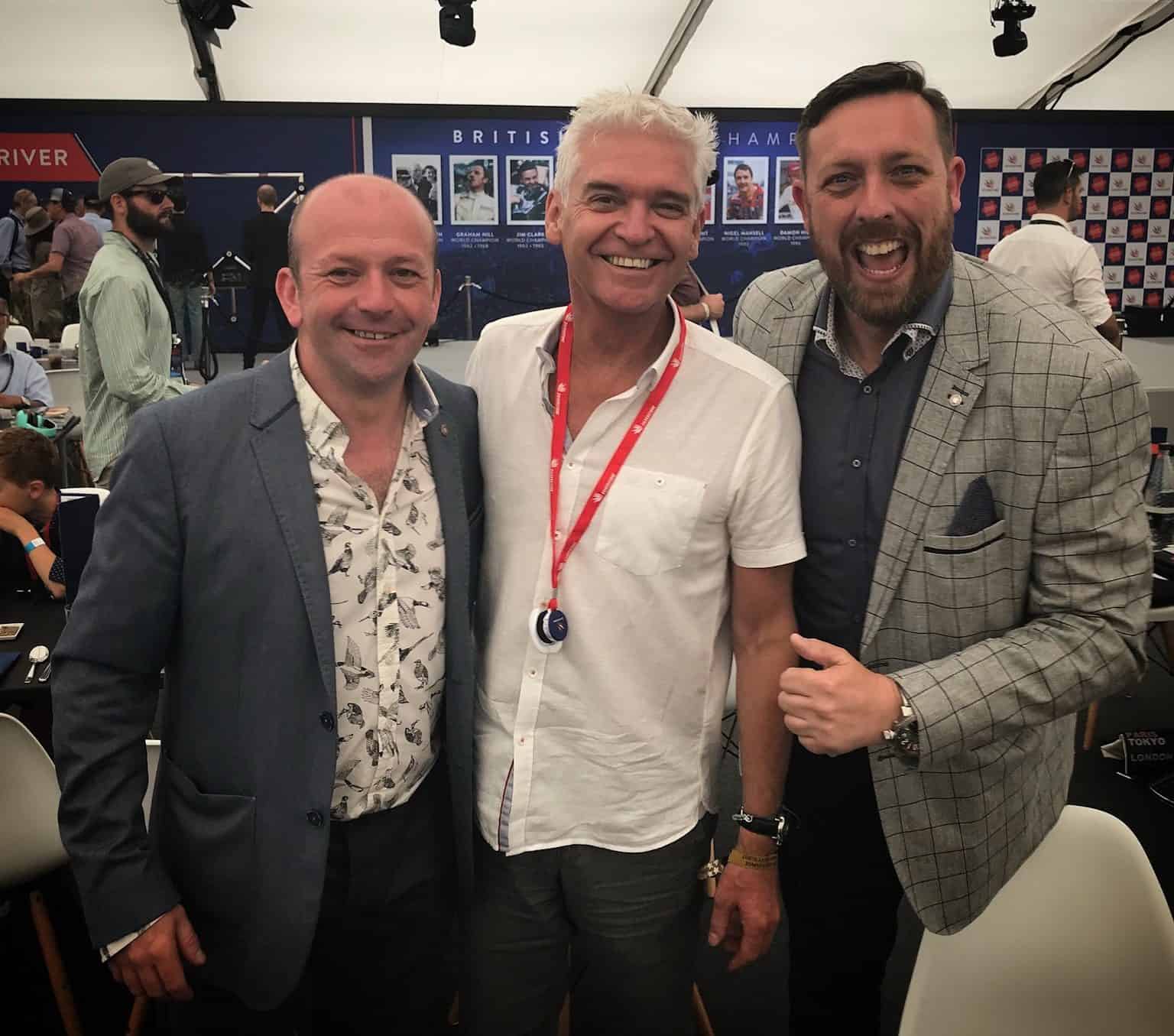 We also had the honour of performing for many celebrities over the three days. Brendan Cole from Strictly Come Dancing the American singer Sinitta and Shane Lynch from Boyzone. None of them asked for a photo with us except the one and only Phillip Scohfield.
Obviously we were happy to oblige!!